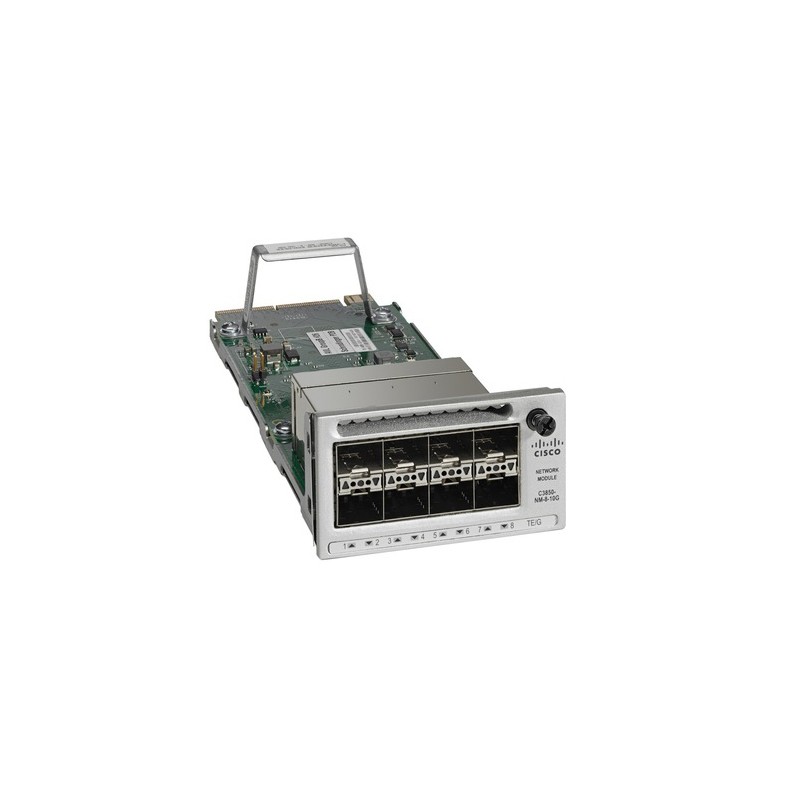 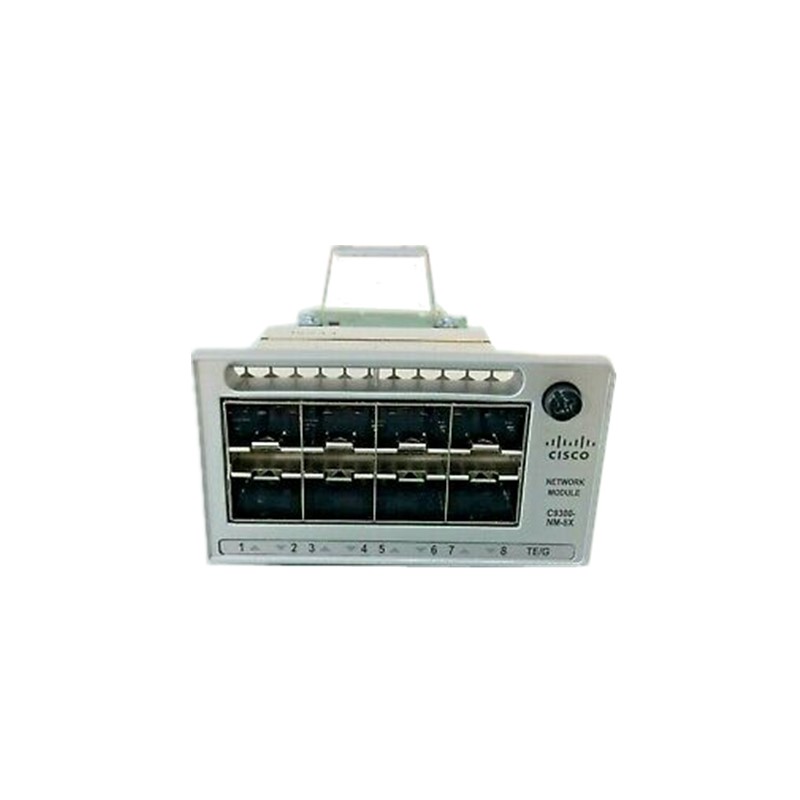 with support for nonstop forwarding with Stateful Switchover (NSF/SSO), for the most resilient

architecture in a stackable (sub-50-ms) solution. The highly resilient and efficient power architecture

UPOE®) and Power over Ethernet Plus (PoE+) ports. The switches are based on the Cisco Unified

Access™ Data Plane 2.0 (UADP) 2.0 architecture which not only protects your investment but also

Series Switches. The default switch configuration does not include the network module. 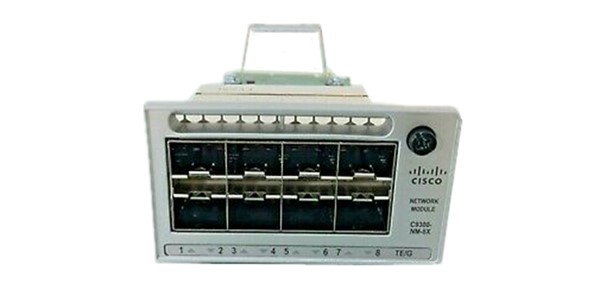 will also pack C9300-NM-8X= with second box before shipping.