Although 5G has been a hot topic lately, it is another kind of wireless network standard that we may also (or even more) depend on. Wi-Fi has existed for more than 20 years, radically changing the workplace. Cisco, which owns Wi-Fi 6 (802.11ax), has unveiled its plan to gain a foothold in the global market faster than 5G. 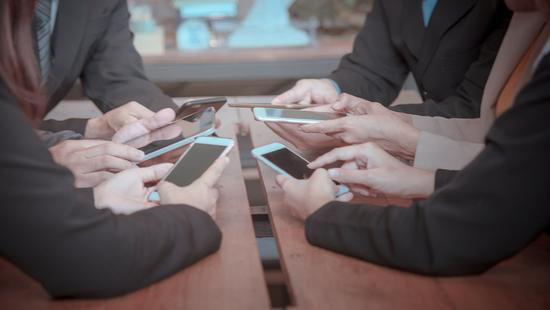 As part of the Wi-Fi 6 release, Cisco launched a series of new network devices. Starting with new access points that can handle BLE, Zigbee, Thread comms, and Wi-Fi, Cisco is expected to become an adhesive that combines different wireless standards developed around specific use cases.

The new access point will span the company's Maliki and Catalyst product portfolio to support automatic supply and centralized management through the next generation Catalyst core switch family.

Cisco says the new equipment will provide up to 400% more capacity and provide strong coverage in dense areas. Recall that when it's hard to get Wi-Fi coverage in auditoriums and theaters, you can see the access point, but it's saturated.

This is one of the key use cases for this new device and a specific goal Wi-Fi 6 developers are trying to address.

It usually takes a while for enterprise functions to penetrate into SMEs and consumer devices, but we can expect Wi-Fi 6 to be faster. The price is expected to be announced later this year, probably not more than $500, which is enough to attract consumers and small business users.

As for the combination of WiFi 6 and 5g, the two technologies are complementary. Mobile data access is great when you're not in the office, but it's still much more expensive than an office connection. But together, they have created a seamless transition, like moving between the office and the outside world. 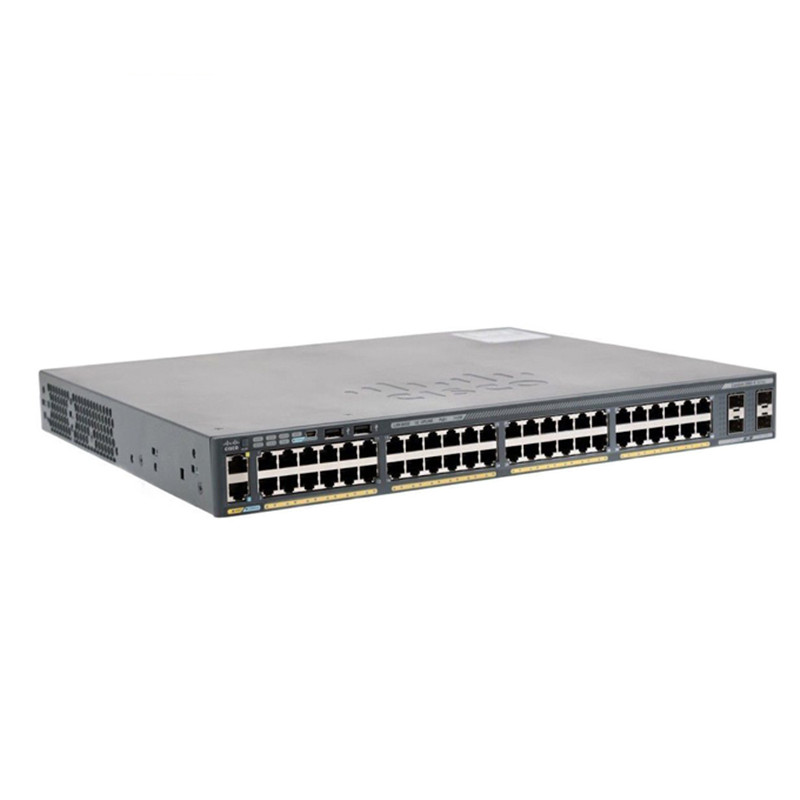